On 28 September 2012, at approximately 0430 Pacific Daylight Time, the Canadian fishing vessel Viking Storm collided with the drifting American fishing vessel Maverick in thick fog, 30 nautical miles off La Push, Washington. The Maverick capsized and sank from the impact; 3 of the 4 crew members on board survived and were rescued by the Viking Storm. The fourth crew member was never found and is presumed drowned. 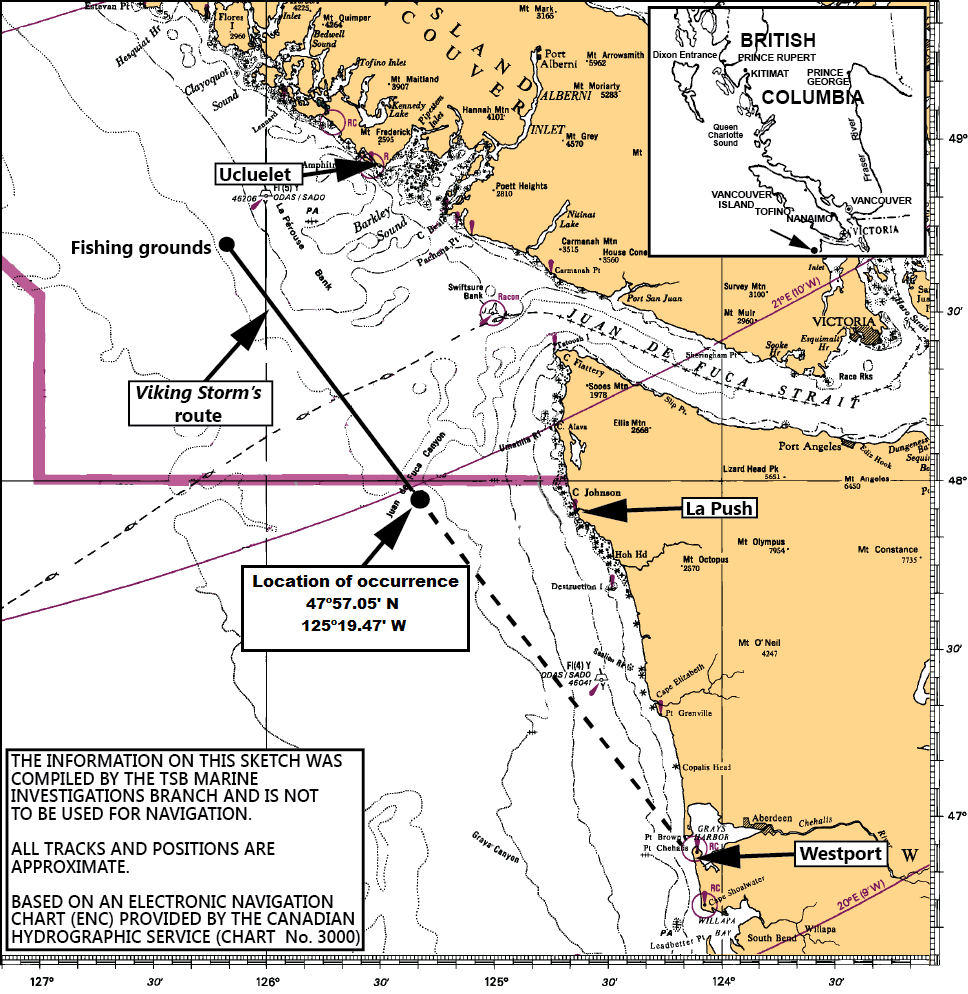 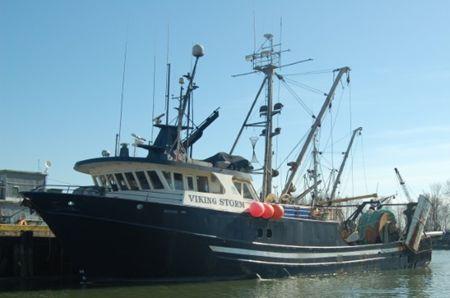 Canadian Transportation Safety Board
Findings as to Causes and Contributing Factors 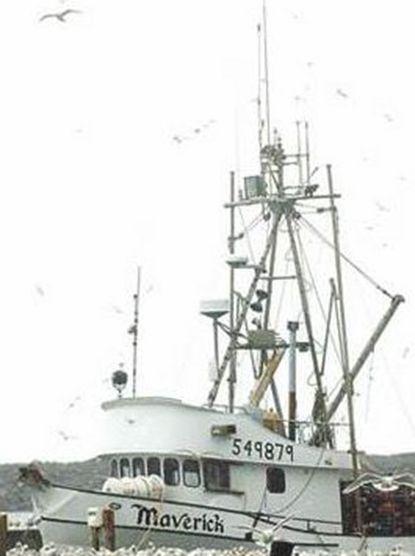 Note that the Canadian Transportation Safety Board report does not mention the Viking Storm’s speed as a cause or contributing factor. Apparently it’s ok to run at nearly full speed through thick fog at night. Please comment below.